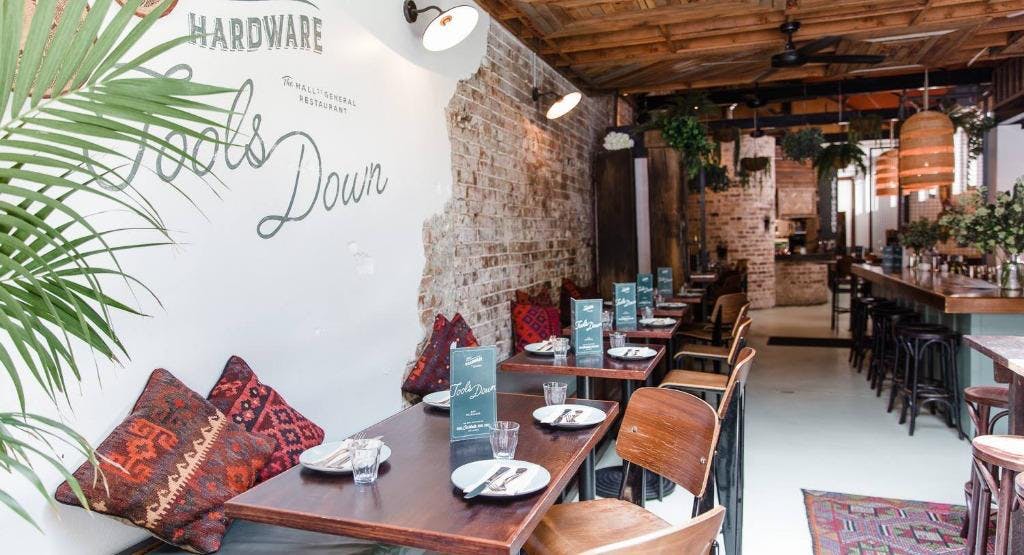 The starters were great ( Fish tacos, raw tuna, and corn) The mains were TERRIBLE, they are share plates so between four we had the lamb and the steak. They were both awful, almost impossible to eat with the amount of fat on the meat. We always order these style dishes so we know what they should taste like. We informed the waitress (which we have never had to do before) and she was not helpful at all. It was a pity as it is a really nice place with a great atmosphere.

Great food and ambiance. The downside was that some of the entrees came out more than 20 minutes after others; so much so that we ordered more not realizing that 2 entrees had not been served. As soon as they came out we asked to cancel one of the three additional items we had ordered and they refused. Not so cool considering we were a party of 8 and had ordered a lot of food. That being said, we still enjoyed the meal and would go back.

Groovy place, nice waitstaff and the vibe was great -