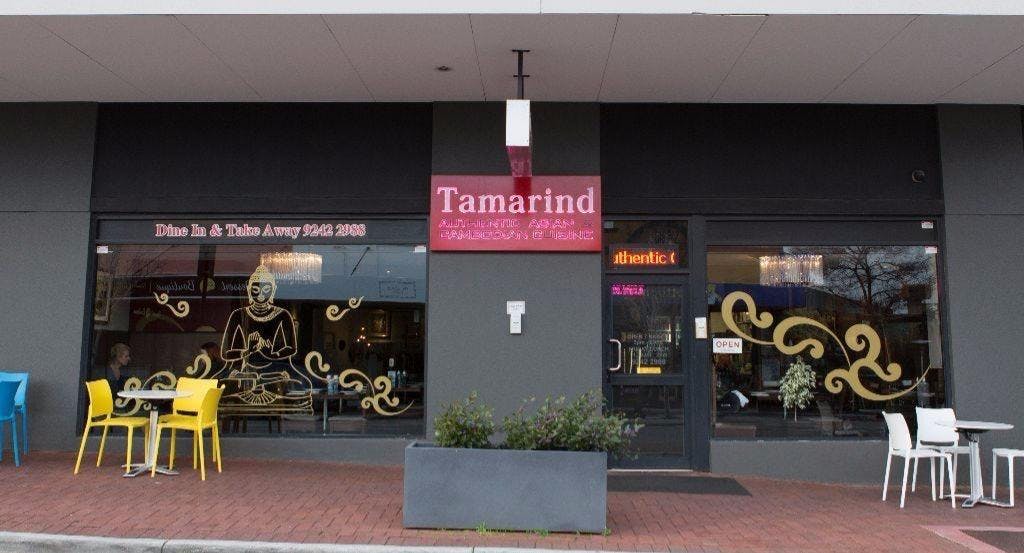 Was disappointed to be served the incorrect dish and when we brought it to the waitress attention, we were served with the same dish with the sauce of what we originally ordered poured over it .

Lovely food, however the acoustics were shocking and it was far too loud even though the restaurant was probably only one third full. This made conversing too difficult, it felt like we had to shout at one another like in a nightclub.