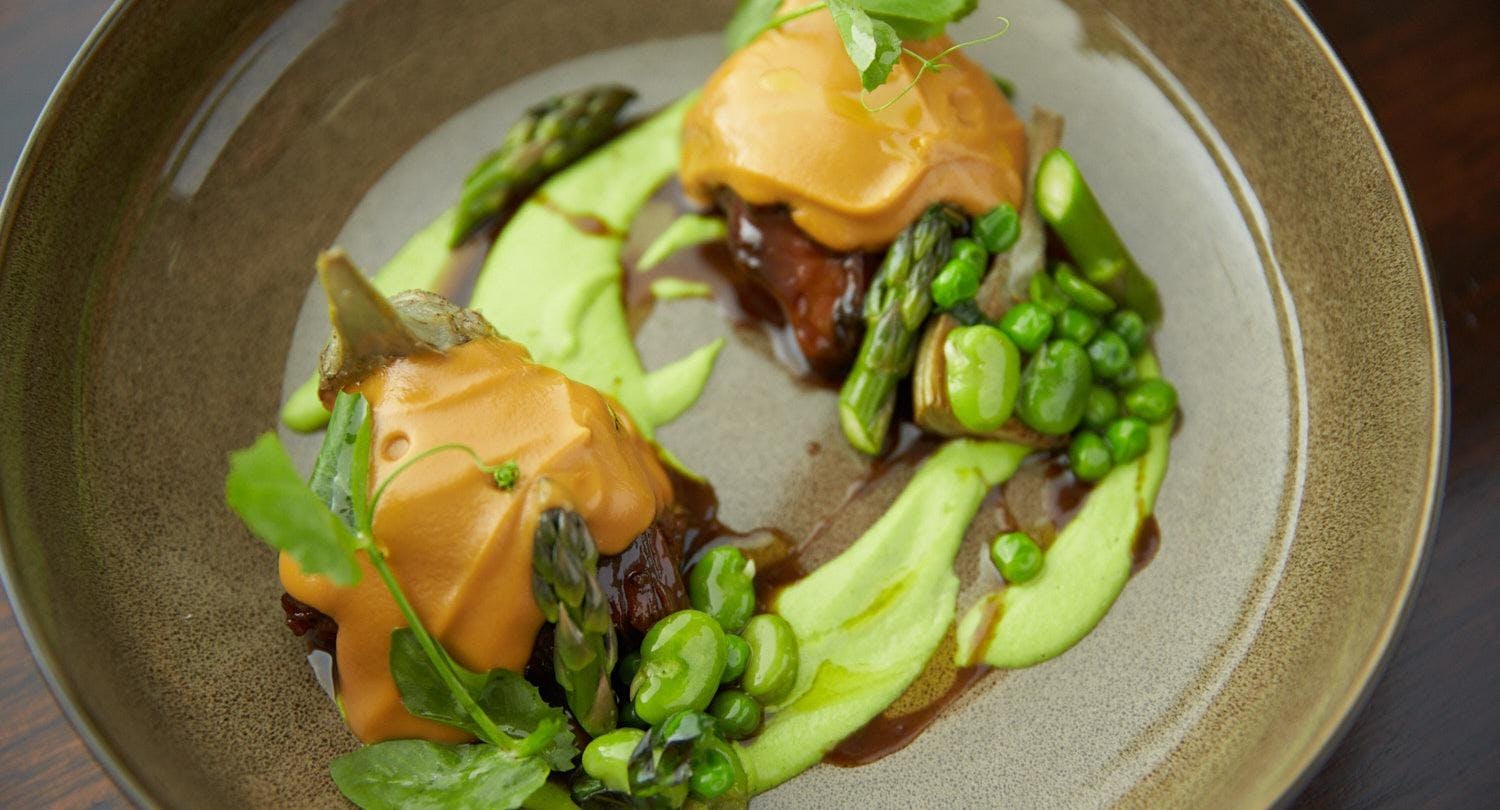 Due to a further delay by the builders, our Monday night reservation became a reservation for Tuesday 21 January, and, like everything else associated with Baccomatto, the change was handled seamlessly by Michael. Having been long time patrons of the Riley Street location, my wife Trisha and I are delighted that the sparkling new Baccomatto Randwick is now welcoming diners, and it is great to see that the marble bar has made the trip into the modern open space where the almost mandatory polished concrete floor and the acres of glass have been cleverly 'offset' by an acoustic treatment on the ceiling so that you can hold a conversation. With Michael and Mauro guiding the wait staff, and Valero and his team now 'on show' in the kitchen, the brand new space has an immediate welcoming feeling and soon the 4 months between locations became a distant faded memory - at least for us. With a similar offering of food and wine to the proven 'formula' from Riley Street it was great to be back at our favourite 'family restaurant' and the slightly longer 'commute' between our apartment in the CBD and Randwick was well worth it. We started with heirloom tomatoes - that actually tasted like tomatoes used to taste 'back in the day' - and mozarella to make our own version of a fabulous caprese salad. The Porchetta and freshly made pasta with Pescatora sauce are two shining examples of why Italian - or at least Roman - food is so good when done properly, as it always has been at Baccomatto. And the Tiramisu hasn't suffered from the 'trip to the east' and is as good as ever. Baccomatto remains the best 'Italian' restaurant I have found anywhere in Sydney.

Just like all other happy restaurants, good nosies and happy diners!