Dishes priced around: A$17 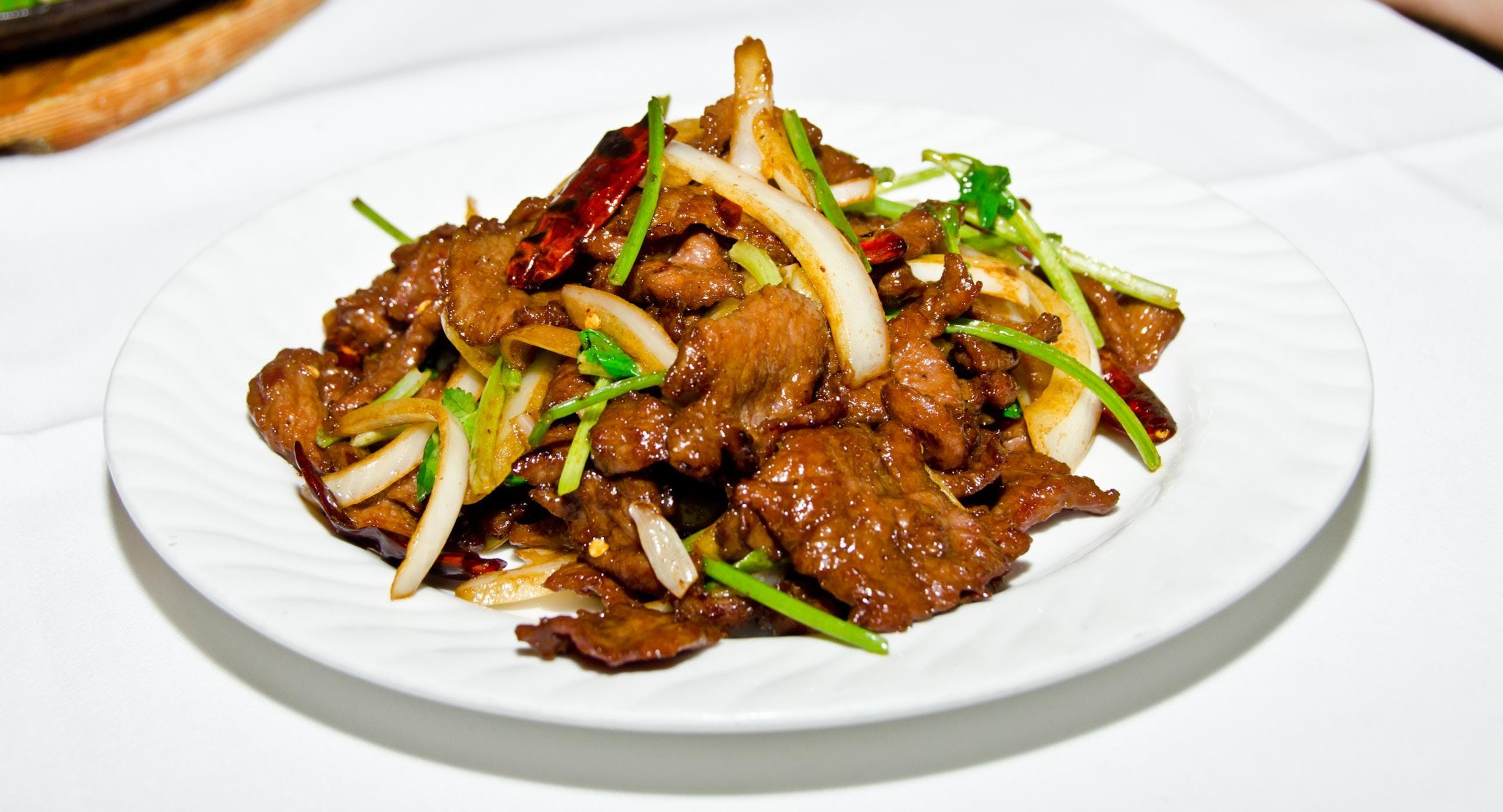 Wing Bo Chinese Restaurant in Maylands, Perth is an award-winning restaurant that’s been in the business for over 20 years. The menu features all the Chinese classic you know and love as well as plenty of chef’s signatures that go above and beyond the norm. The Cantonese fillet steak is one dish that simply shouldn’t be missed, much like the chilli coconut king prawns that are alive (not literally) with flavour. With a side of salt & pepper chicken wings or squid, maybe washed down with a signature hot and sour soup, too, it’s pretty hard to go wrong with either of these dishes. You’ll find Wing Bo Chinese Restaurant of Maylands right on Guildford Street where we recommend arriving armed with an advanced reservation.