Find other restaurants in Geelong

Main dishes cost around: A$46 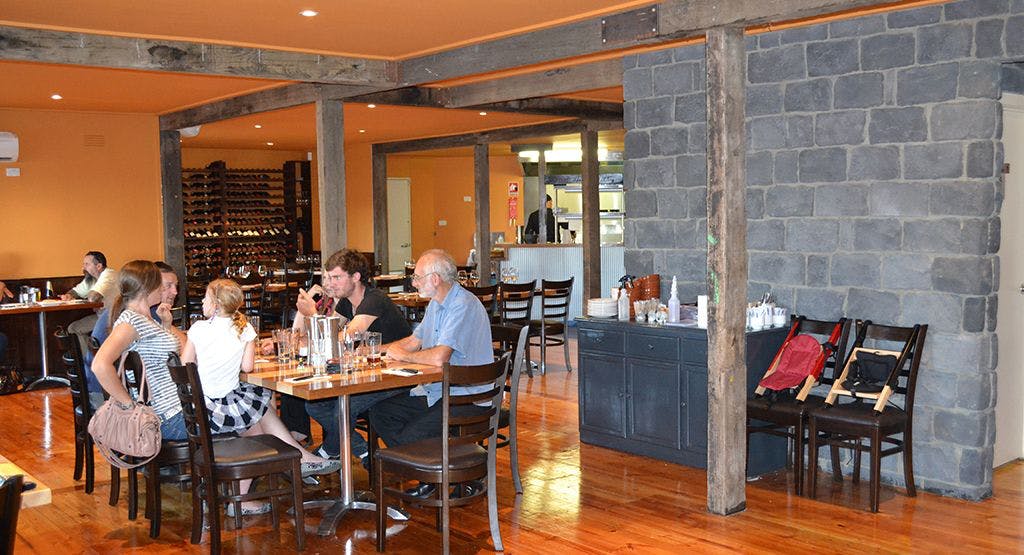 Using only prime Australian pasture-fed beef, Parkers Steakhouse is one of Melbourne’s go-to restaurants for premium cuts of steak, incredible grilled dishes and ribs that fall right off the bone. The Geelong location is one of two Parkers Steakhouse outlets in the Melbourne area, and features a rustic setting that’s relaxed and casual. You’ll find this branch situated on Shorts Place, just off of Little Malop Street in the heart of Geelong.

Wines by the glass

As always delicious! Even supplied a candle for my sticky date pudding birthday dessert

The food was Devine and customer service was exceptional. Even chatted with chief chef on the grill at the end of our night whilst paying the bill he was happy to chat and commended him on a great steak. Highly recommend.

The service was great. Steak was amazing! First time patrons.

Parkers Steakhouse became such a hit in Geelong, that the restaurant had to open up a second location in Drysdale just to keep up with demand. And it’s no wonder why it’s so popular – Parkers serves 28-day aged steaks sourced from only the finest cuts of grass-fed Australian beef. The Geelong location on Shorts Place is notable for its log-cabin feel, complete with wooden furnishings throughout and exposed stone walls.

At Parkers Steakhouse in Geelong, diners are treated to a menu that’s simple and to the point, with several entrees, salads and a lengthy list of desserts alongside the star of the show: the restaurant’s perfectly cooked Australian steaks. Go for the perfectly succulent 300g porterhouse or be a big shot and order the hefty 500g T-Bone, all served alongside your choice of chips or baked potato. Don’t neglect the desserts menu – you simply must try the Banoffee Tart, a decadent tart filled with caramel and toffee then topped with banana and whipped cream. Parkers Steakhouse is unlike any other in Melbourne, so make sure to book in advance to snag that perfect table.