Dishes cost around: A$17 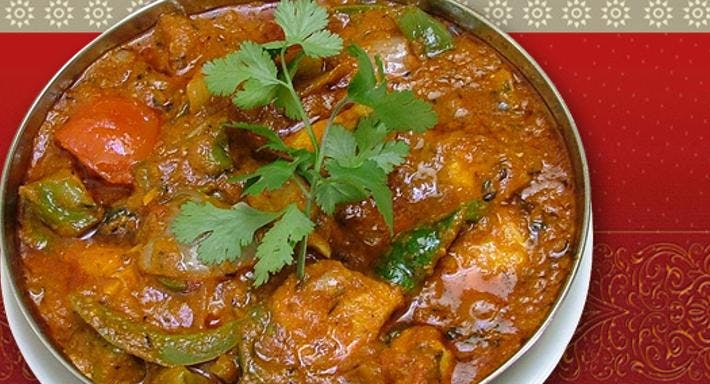 Harish Chander and Lynford D’Souza began the Kahani Indian Restaurant dream back in 2005 in Tugun, after 25 years of action in the kitchens of popular Indian restaurants all over Sydney. They branched up along the coast to have their own place, and now that they’ve found themselves a venue on Marine Parade in Kingscliff, they have really started to make waves in the Gold Coast dining scene. They offer up a menu that is packed with Indian classics: take their set banquets, which start with samosas, chicken tikka and onion bhajis, followed by curries like rogan josh, butter chicken, veggie korma and a whole range of sides. Make the journey out to Marine Parade, around the corner from the Coach Stop, and remember to book your table ahead of time.