Dishes cost around: A$22 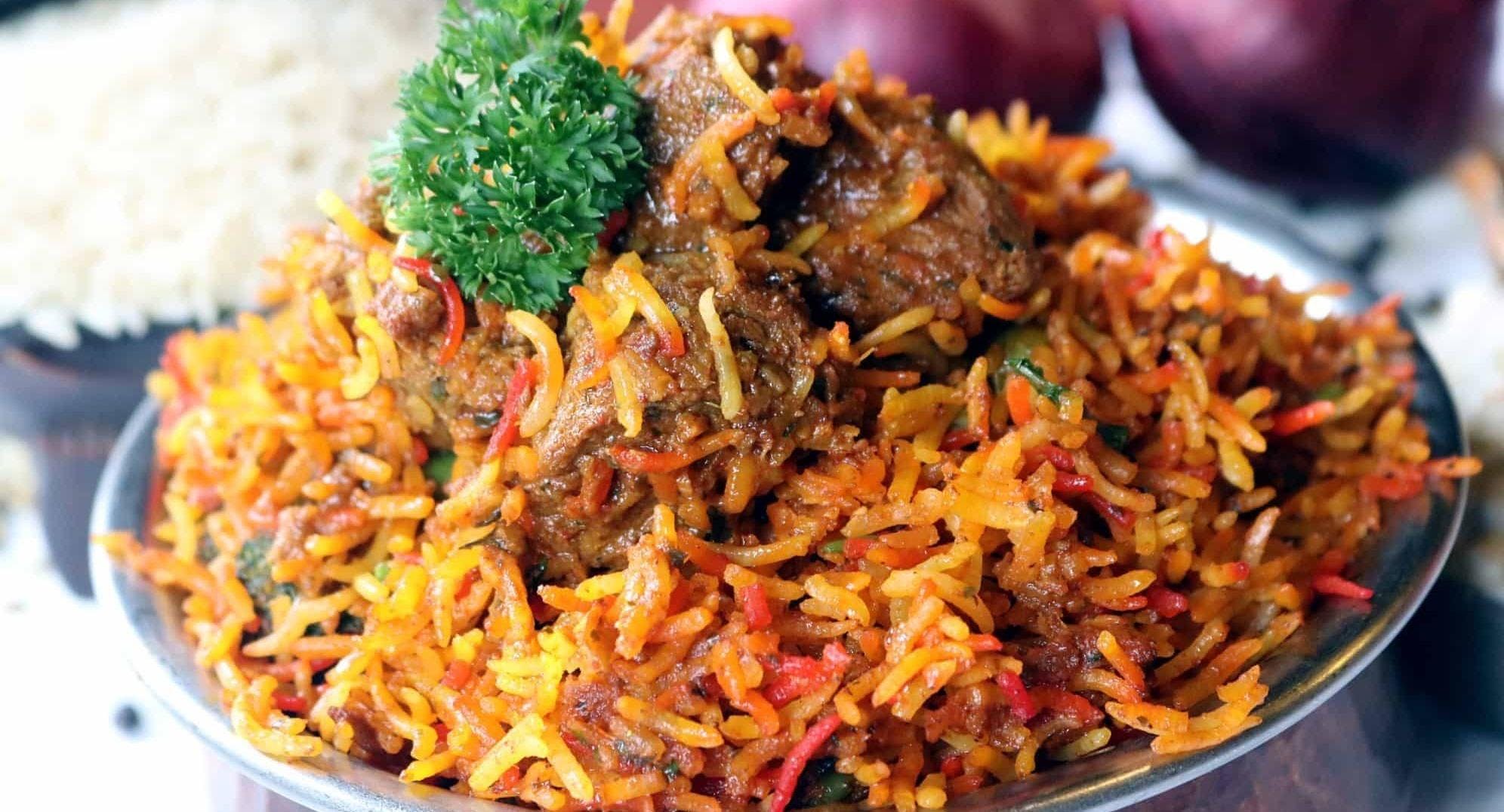 The secret behind the success of Melbourne’s Milan @ Kew is undoubtedly the expertise and combined experience of the team charged with keeping this popular neighbourhood Indian restaurant in Kew up and running. But Milan does more than merely maintain, they win awards, and have the people’s vote – their Cotham Road premises are regularly packed to the very stylish rafters, so be sure to book if you want to enjoy signature village-style and British Raj-era dishes whether for a casual meal or a lavish private dining event.

Each member of Milan @ Kew’s core crew has their role clearly defined. Owner Cellvam Sinnan brings three decades’ worth of experience working in hospitality in Asia and in Europe to the management of his restaurant in Kew, ensuring impeccable, timely service is offered at all times. And he’s picked his chefs well: head chef and masala master Jabir Mir hails from Calcutta, bringing his formal training to bear on Milan’s authentic Indian curries, while chef Sandeep Singh has travelled far south from the Punjab to take charge of that region’s most well-known contribution to Indian culinary technique, the tandoor oven. Together they form an expert team whose creations have won this Melbourne Indian restaurant many loyal fans and appreciative food critics.

Milan @ Kew offers diners looking to celebrate two very generous banqueting menus for a fixed price per person. While these opulent feasts are the ultimate way to enjoy this Kew restaurant’s highly-ranked service and cuisine, it’s natural for newcomers to opt instead for a classic thali set lunch spread or a casual evening meal drawing from the a la carte menu. Our representative picks from this latter include the chef’s specialty starter of sikandari raan, tender lamb pieces marinated and cooked in Kashmiri spices. It’s notable, too, that all the entrees here are gluten-free except the samosas. Alternatively, take aim at chef Singh’s Great Indian Barbecue, a selection of tandoori delights. For the main event, we recommend the chicken khali mirch, a spicy, South Indian dish cooked with the chef’s secret black pepper sauce. The lamb bhuna and the very fiery Goan-style beef vindaloo are other highlights. Book a table at Milan’s Cotham Road restaurant for some of Melbourne’s finest – and most genuinely educated – Indian cuisine.