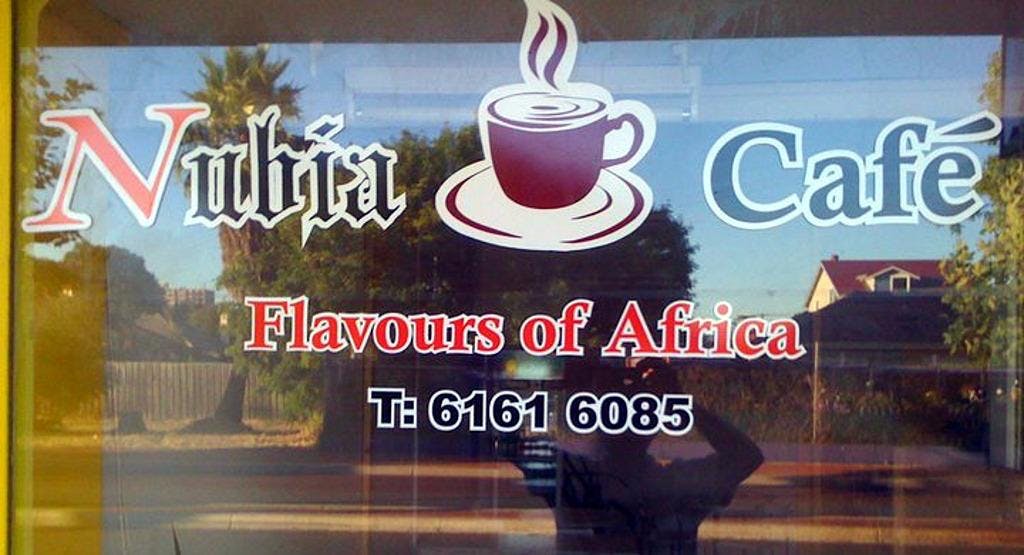 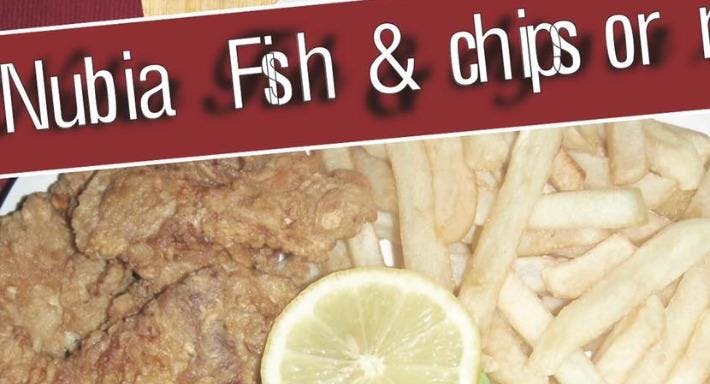 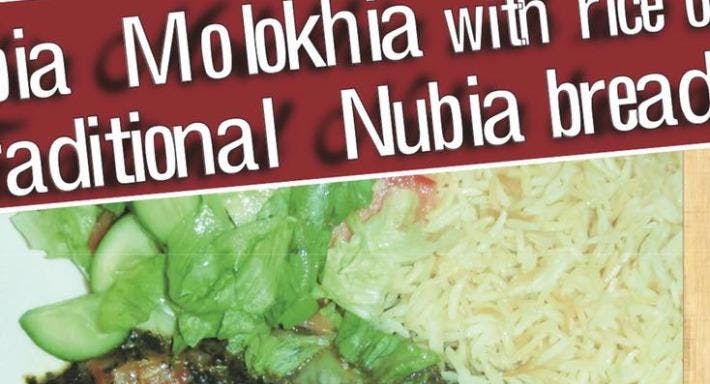 Once occupying what is now the southern reaches of the Egyptian Nile and Sudan, the Nubian culture flourished for thousands of years from pre-classical times into the time of the European Middle Ages, with resurgences in ethnic identity in the 19th and 20th centuries under the Ottoman Empire and as the Kingdom of Egypt. As always, that historical legacy survives in food, our favourite cultural pastime. Here at Nubia Cafe in Perth’s Yokine, Nubian, Sudanese, and – nodding to the influence of Arabic culture on Nubia –- Middle Eastern cuisines flourish on a menu dotted with vegetarian eggplant and falafel dishes, molokhia stews and soups, lamb and seafood. Always a gracious host, Nubia Cafe welcomes diners looking for exquisite and interesting African cuisine to their restaurant along Flinders Street.

Reserve online and get cashback with Quandoo Loyalty Points! Every 1,000 points you earn is worth $15.

It was great ,friendly environment and nice behaviour,food was awesome,tasty,it was first time that i’ve been at african restaurant,it was really clean and cosy place.

Food was great. Loved the taste. Ambience could have been better. Gave us extra food to taste which was nice. No Eftpos. Only cash or bank transfer

The food was beautiful but the service was terrible. Had to ask for glasses and cutlery. Things weren't explained clearly. I wasn't offered the soft drink included in my voucher. If the food wasn't so good, I would probably not return.