Dishes priced around: A$20 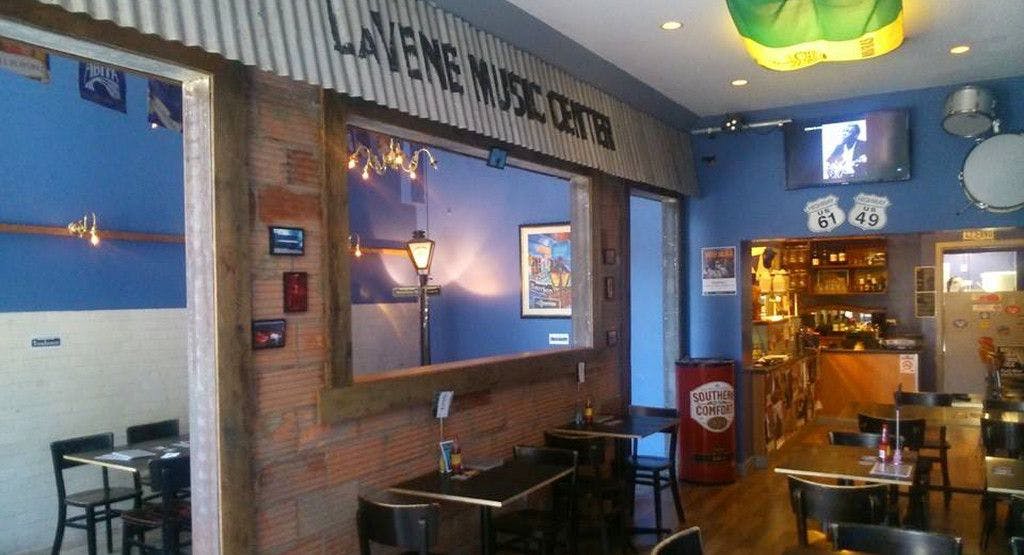 Southern American hospitality and a love of blues music make Pistol Pete’s Food & Blues one of Geelong’s standout establishments. Extraordinarily flavourful without even the slightest bit of pretension, the cuisine on offer at this CBD restaurant is unlike anywhere else in the area, drawing in diners travelling from Drysdale, Werribee and even Melbourne. Featuring live entertainment at least three times a week, Pistol Pete’s Food & Blues is soon to become one of your favourite hangouts on Little Malop Street.

Situated just opposite Eureka Hotel on Little Malop Street in the CBD, Pistol Pete’s Food & Blues is quickly becoming one of Geelong’s most talked-about establishments, not only for its ample selection of Southern American dishes, but also for its popular live entertainment events including touring acts from all over the world. Led by chef Pete Raimondo in the kitchen, whose love of blues music and the unique cuisine of the American south inspired him to open up his own restaurant, Pistol Pete’s Food & Blues offers a dining experience that hits the ball out of the park.

The menu at Pistol Pete’s Food & Blues is inspired by the comfort food classics of the Southern United States, where soul food favourites like New Orleans gumbo and Memphis barbecue are influenced by the region’s history and blending of cultures. Decide if you want your food In Ya Hand or On Ya Plate and indulge in incredible – and generously portioned – items like classic Shrimp Po’Boy, the Southern Chicken B.L.T. or the pulled pork with your choice of three sides, like BBQ baked beans, cajun fries, greens or cornbread. The Geelong restaurant is also fully licensed, so kick back and relax with an ice cold beer as you watch talented musicians show their stuff on stage – reserve ahead for the ultimate Pistol Pete’s Food & Blues experience in the CBD.