Dishes priced around: A$13 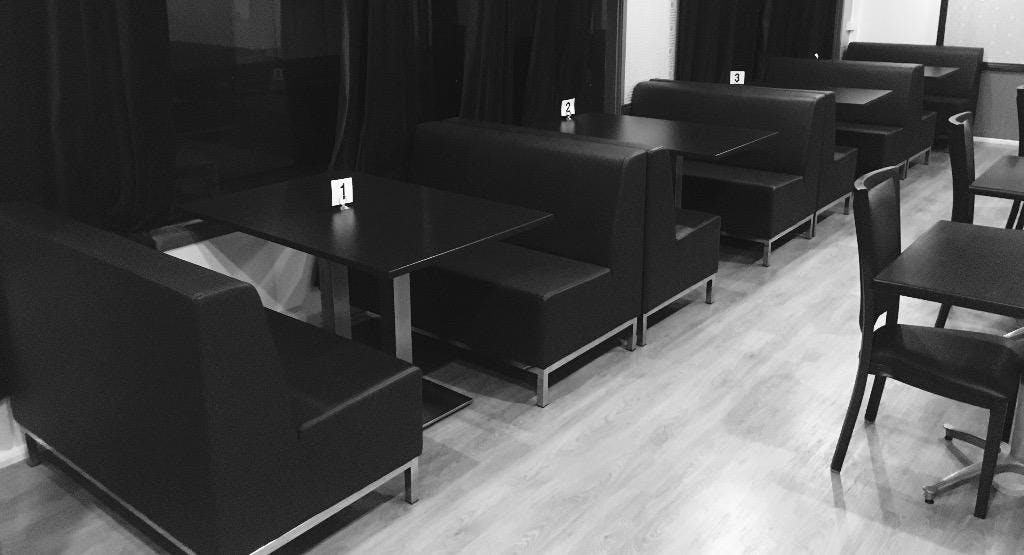 What can we say about this Indian restaurant in Holland Park besides the fact that it is named after two of the world’s most favourite South Asian dishes, the balti and the biryani. The balti is legendarily reputed to have originated in the UK’s Birmingham among the strong Indian and Pakistani communities of the city and is reported to mean bucket, while the famous biryani is a mixed rice dish that speaks to the Muslim legacies of the Indian subcontinent.

Both can be had at Balti Biryani, a favourite purveyor of spicy curry (and much more besides) in this part of Brisbane. You can find the restaurant on the corner of Holland Road and Greenmount Avenue, not far from Amethyst Street Park and Whites Hill Reserve.