Dishes priced around: A$40 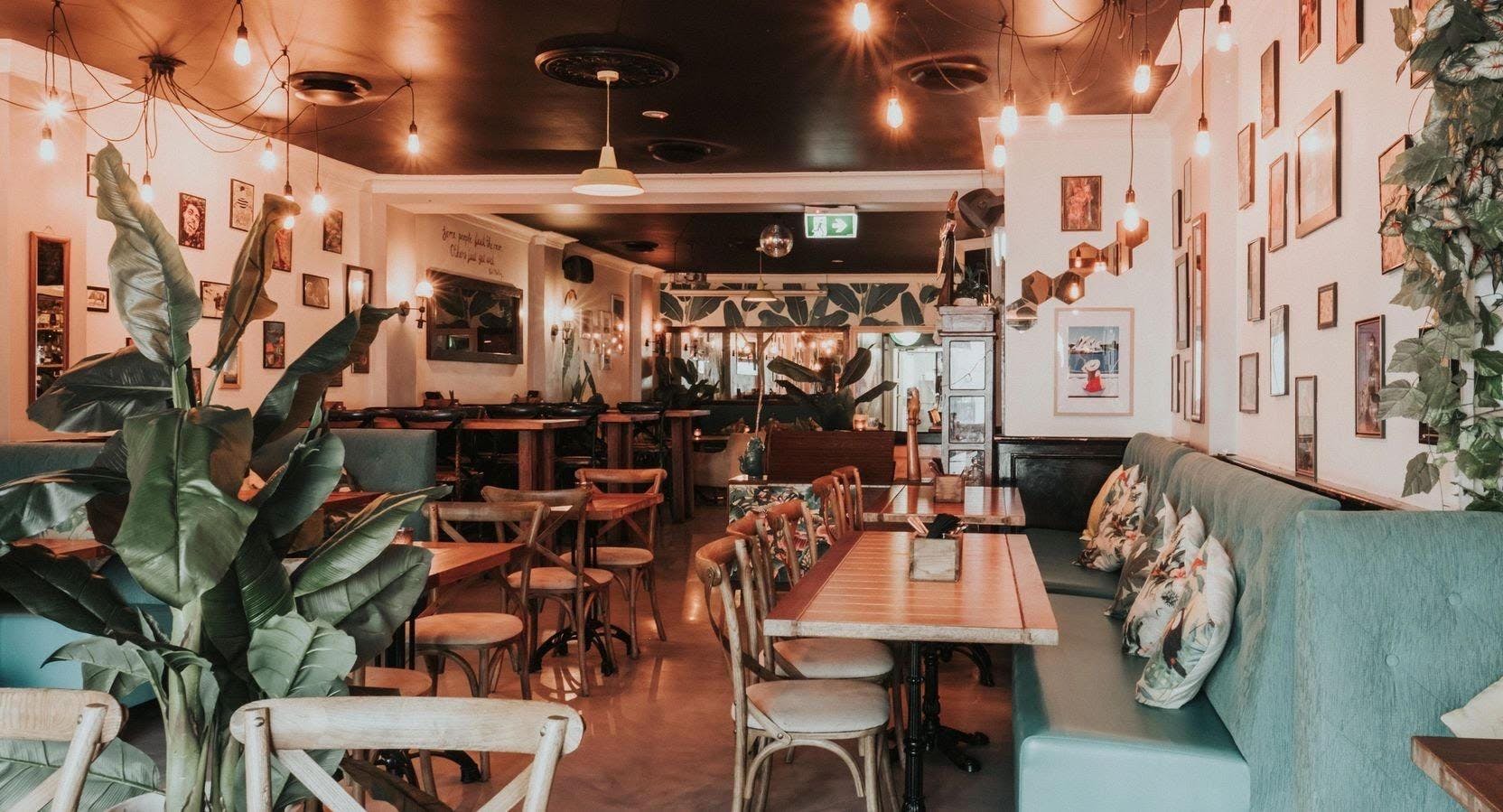 Low And Lofty's Cocktail Bar & BBQ Restaurant Cronulla loft space location is a riot of American colour and glam, grandeur and kitsch, great food and gorgeous drinks – all designed for hijinks of the best possible kind. Drawing on the team’s love of slow-cooked BBQ meats, tropical flavours and spices, the menu blends the best of Texas with the Caribbean. We’re talking smoked BBQ pork ribs, sticky brisket, Caribbean fried chicken and juicy pork belly in a mojito sauce. Speaking of mojitos, the cocktails here are out of this world, as is Low & Lofty’s inventory of rum. A family-friendly playground for grown-ups, this is a dining experience unlike anything else you’ll find in the area. One of Sydney’s hottest new hangouts, it’s best to reserve your table in advance if you want to be part of the fun.

Low And Lofty's Cocktail Bar & BBQ Restaurant Cronulla offers locals a tropical getaway down Cronulla Street. Found in a loft space just above the Cronulla mall, just steps from the sea, this restaurant has become a popular destination among students, fashionable foodies and hip young families. Low & Lofty’s is also the perfect place to host a private event, whether it’s a birthday, wedding party or corporate function, so be sure to make an enquiry at this Sydney restaurant the next time you want to throw an unforgettable bash.

At Low & Lofty’s, the smoky slow-cookery of the Deep South meets Caribbean culinary culture (with a liberal sprinkling of other cuisines) in dishes like poutine fries with pulled beef brisket and Big Pappa’s housemade gravy, corn on the cob with Creole butter, spicy jerk chicken wings with a housemade ranch sauce and Caribbean style tacos. As for liquid refreshment, Low & Lofty’s mixologists whip up a hurricane glass of daily cocktail creations alongside a big range of beer, wine and spirits. This Cronulla gem is set for greatness, so be sure to book ahead, stop by, and see for yourself what all the fuss is about.