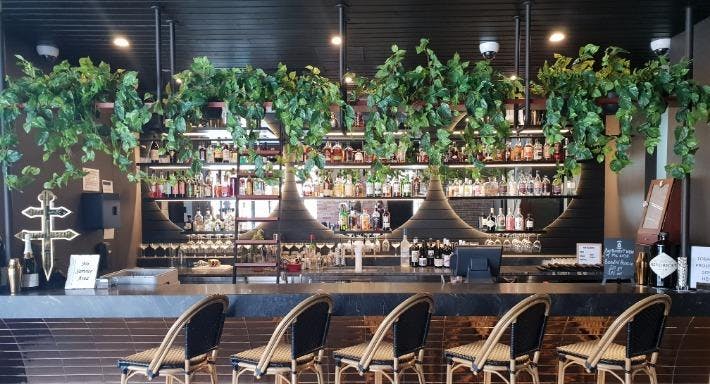 Nineteen Ten Adelaide city centre is where to go for an unforgettable experience in the heart of the city centre. Located on Hindley Street, the folks behind this new kid on the block invite you to come and let loose with great friends, fabulous cocktails and thrilling entertainment. This intimate rooftop bar features prohibition-inspired drinks and decor that will take you straight back to the 1920s. Of course, one of the major reasons that Nineteen Ten is so popular is because it plays host to some of the best burlesque performances in South Australia. If you plan to visit for a performance (and we highly recommend you do), be sure to book in advance to avoid disappointment!

During the 1920s and early 1930s, the United States was held in the unrelenting grips of Prohibition. Constitutionally banned across all 50 states, drinking alcohol became a criminal act. The ban led to vices of all sorts, from organised crime to gambling and prostitution. Operating illegally, speakeasies became the places where people came together for bootleg alcohol and intoxicatingly good times. Nineteen Ten aims to bring that same raucous environment to the Adelaide city centre – this time without the dangers that were once associated with this kind of establishment.

Keeping in line with the spirit of the 1920s, Nineteen Ten on Hindley Street hosts fabulous burlesque shows that certainly add to the exciting atmosphere. Live jazz music gives this speakeasy bar an extra authentic vibe, and the glorious rooftop setting makes you feel like you’re a guest at one of Gatsby’s lavish parties. Nineteen Ten Adelaide is also known for serving classic cocktails that you won’t find anywhere else – they’re perfect for getting you in the 20s mood as you watch Nineteen Ten’s performers do their thing on stage. Ready for a blast to the past? Book a table at this new Adelaide city centre bar for a one-of-a-kind experience you won’t soon forget.