Dishes priced around: A$9 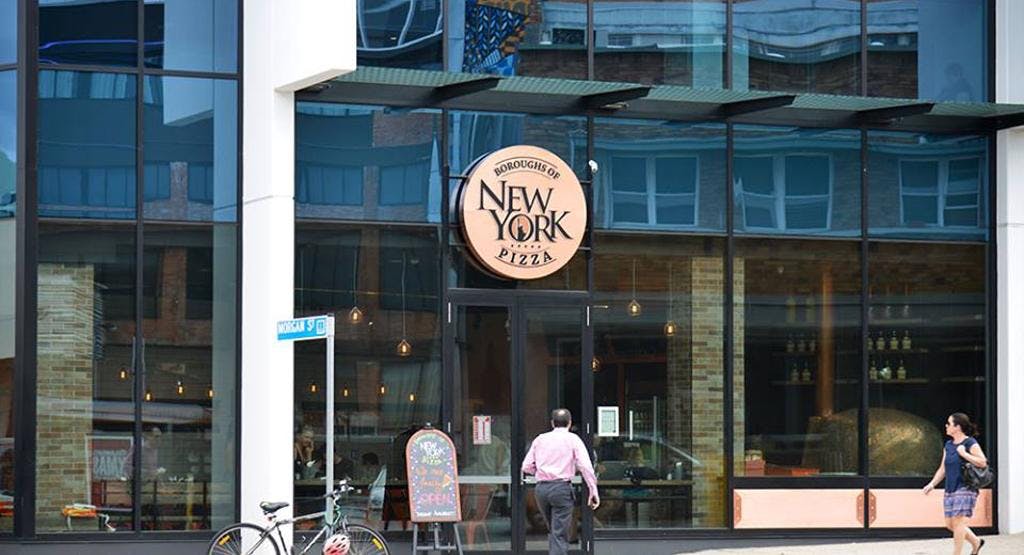 From Brooklyn Zoo to the streets of Shaolin, from the Bronx Is Burning to the King of Queens, with a hey to Upper East Siders and people who get a headache if they ever leave Manhattan, the influence of the Big Apple on the cultural landscape is pretty wide-reaching. The culinary imprint of the city that never sleeps is pretty intense as well, from Italian-influenced dishes like New York-style pizza and calzone to Jewish deli cuisine classics like bagels and buttermilk pancakes and the Coney Island hot dog. What we’re saying here, is that NYC is a decent place to get stuffed. If you’re in Brisbane though, it can seem a far way away, but at The Boroughs of New York Pizza in the Fortitude Valley area, you can get a decent crack at modern American classics down on Ann Street. Book a table now: it’s cheaper than buying a flight to the States, and the weather is probably better as well.