Given the current climate, many authorities are placing restrictions on restaurant openings. We are continuously updating the availability of our partners to reflect these measures. Learn how to support your local restaurants.

Dishes cost around: A$24 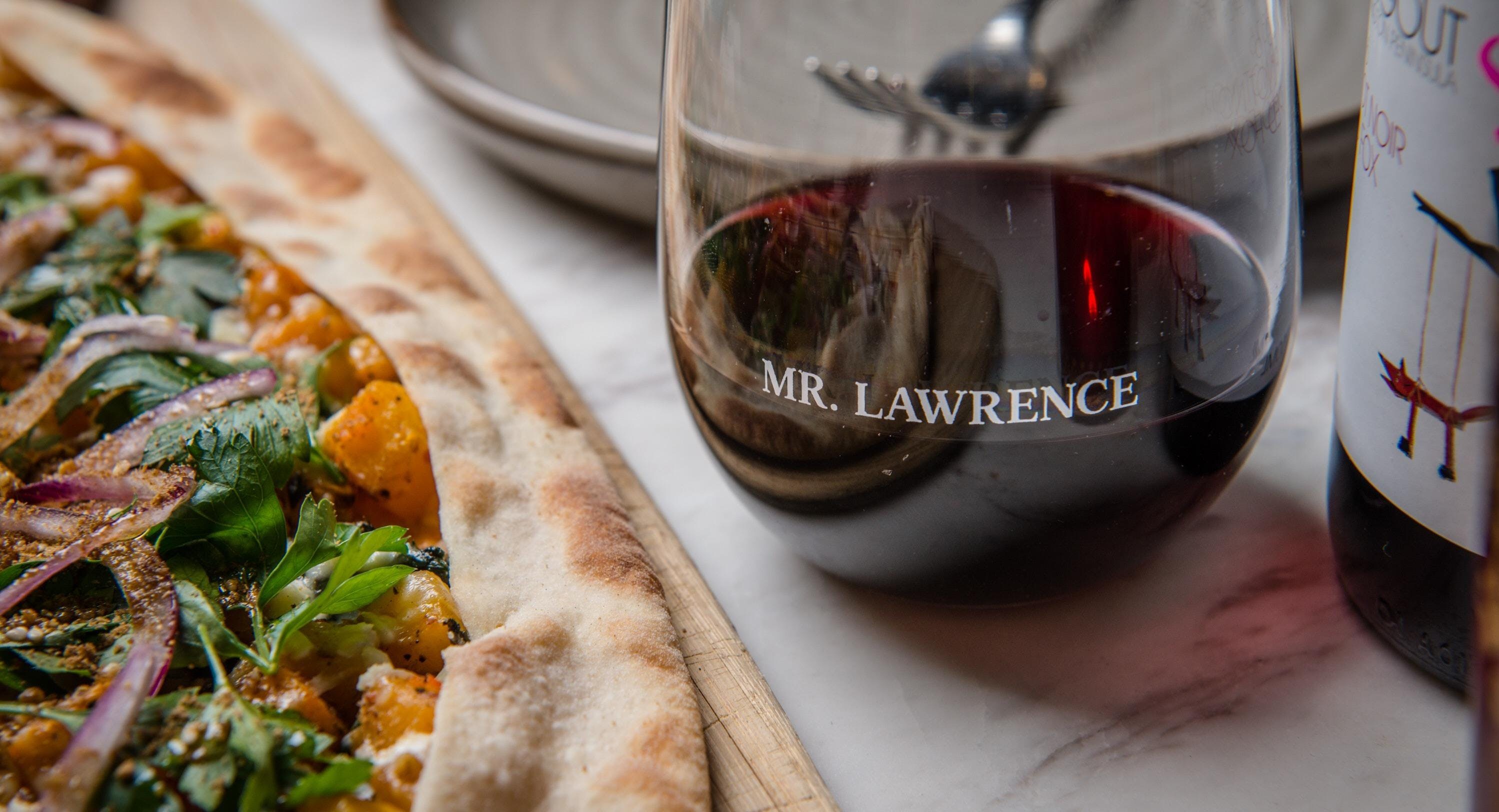 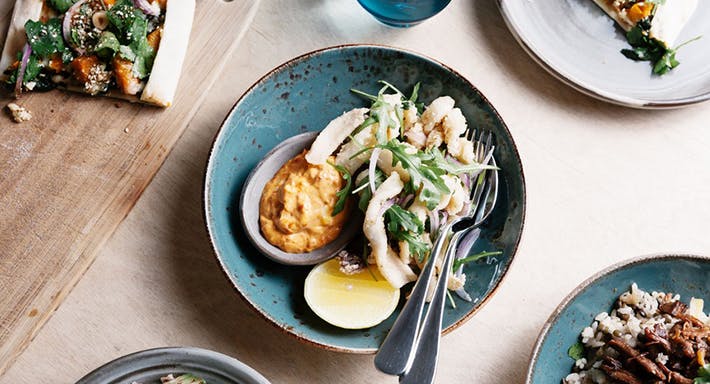 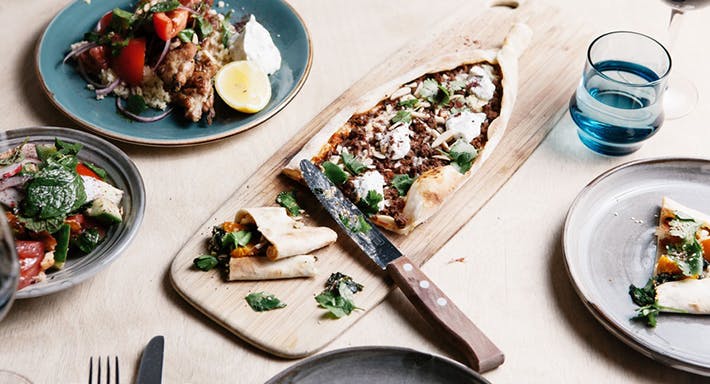 Opening times and services may vary due to COVID-19. For specific information, please contact the restaurant directly.

In addition to impeccable interior design that has created a simply stunning dining space, Mr Lawrence offers exceptional Mediterranean and Middle Eastern cuisine right on the waterfront. You really can’t beat the views at this Melbourne establishment, and that’s one of the reasons why Mr Lawrence has become such a popular date-night destination and celebration spot. Found on Beach Street overlooking Hobsons Bay, Lawrence is a stunning locale for that will certainly not disappoint.

Reserve online and get cashback with Quandoo Loyalty Points! Every 1,000 points you earn is worth $15.

Hungry to help out?

Show the restaurant your support and make a booking for a later date!

The restaurant has closedown but you still book on this website

Very good service... I will be happy to go back

Featuring breathtaking views over Hobsons Bay, Mr Lawrence has to be one of Melbourne’s most romantic casual restaurants. Situated along the stunning coastline of Beach Street, the restaurant provides cuisine influenced by Mediterranean and Middle Eastern flavours, and with chef Ashley Richey behind the scenes, you can be certain that you’ll be indulging in Port Melbourne’s highest quality dishes. Frugal diners will be pleased to know that the restaurant offers affordable specials too, like $10 Turkish pizzas on Mondays topped with gourmet seasonal ingredients from the garden, farms and sea.

An extensive menu of Middle Eastern and Mediterranean dishes of varying sizes awaits eager diners at Port Melbourne’s Mr Lawrence. From smaller plates including warm marinated olives, grilled halloumi, falafel and mezze platters, to larger plates like slow cooked lamb, tagine, Moroccan spiced meats and fresh fish, the cuisine on offer is nourishing and wholesome. Don’t forget about dessert – the traditional house-made baklava and basbousa are not to be missed. Reservations are a must for this waterfront establishment on Melbourne’s Beach Street.