Dine Out and Earn Qantas Points

New to Quandoo? You can earn up to 1000 Qantas Points with your first reservation.* Find out how here. 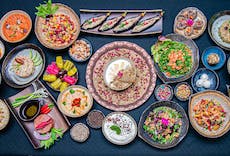 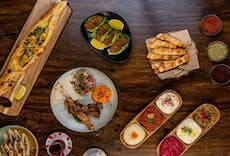 Sahara By the Park

Atlantis on the Bay